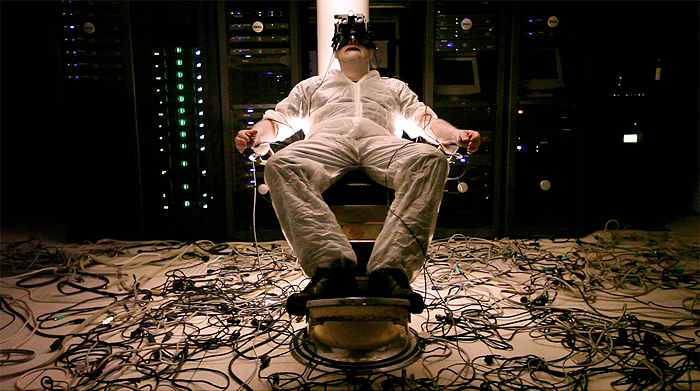 The Bank of Canada has launched a multiyear effort to overhaul the sophisticated computer models it uses to forecast the economy after they failed to foreshadow the aftershocks of the global financial crisis.

The bank has directed staff to develop new tools to better predict more granular corporate and consumer behaviour, giving them what they called a “licence to innovate.”

Better tools
They acknowledge there is a lot the bank doesn’t know – including how persistently low interest rates have affected risk-taking, how geopolitical uncertainty is holding back corporate investment and how monetary policy affects global value chains.

“Better tools will mean a more stable and predictable rate of inflation, and an even better environment for economic decision making”, said governor Stephen Poloz.