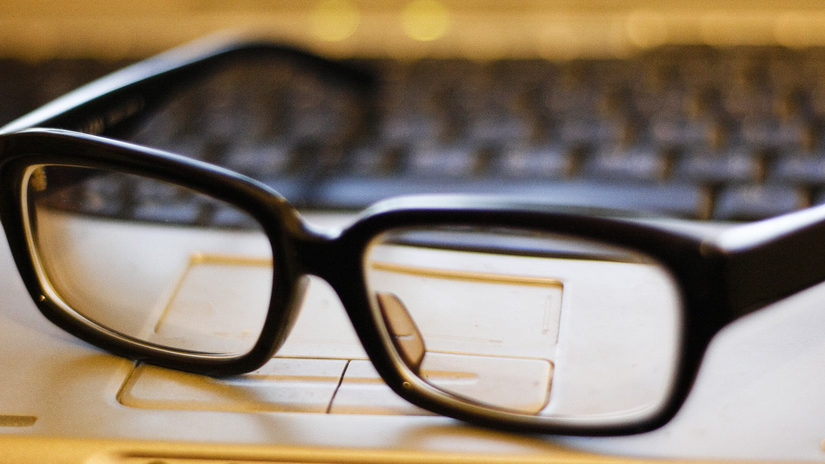 In the current artificially propped market environment, the economic forecasts based on real economic, soft and financial indicators may fail massively.

Malinen states that standard forecasting models do not apply and information has to be gathered from cryptic political messages and from those few economic variables that still are likely to correctly reflect the state of the economy, like debt and market valuations, often neglected in economic models.

“If our forecast on the impending crisis proves to be correct, which we naturally strongly believe, there will be a massive shock to many businesses and households but also to economic sciences”, he warns in an article on the Huffington Post.

What if another major crisis strikes the economists and the world economy? “We face a serious failure of modern macroeconomics. Criticism by renowned economists has been bypassed thus far, but we may very well be forced to swallow it.”

The time of the all-powerful central banks seems to be ending. Malinen hopes that economists have the wisdom and courage to embrace the change. Otherwise, he expects even more economic calamity to follow. According to some metrics, this is the most overbought market ever.