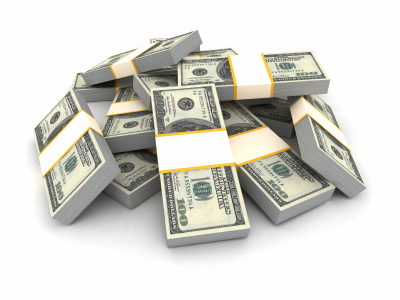 Heritage Provider Network, Inc. (HPN) is on the cutting edge of the accountable care model of health care delivery: coordinated, patient-doctor centric, integrated health care systems that represent the future of health care in the United States. HPN develops programs and services that are responsive to the healthcare needs of today’s patient.

Contestants in the challenge will be provided with a data set consisting of the de-identified medical records of patients covering a specific time period, and will then be required to predict who from that patient population went to the hospital during the following year and how long they spent in the hospital. HPN will award the $3 million prize (more than twice what is paid for the Nobel Prize in medicine) to the team with the highest level of predictive accuracy after the two year competition phase concludes, assuming they have met the accuracy threshold.

The Heritage Health prize has received global enthusiastic interest from a diverse group of participants including individuals at Google, Accenture, Bank of America, The U.S. Food and Drug Administration and Department of Energy, Britain’s National Health Service, Harvard, MIT, Stanford, Oxford, Ben Gurian University, and the Cleveland and Mayo Clinics. Additionally, entries have come from as far away as the Ukraine, Poland and Portugal, according to Anthony Goldbloom, CEO of Kaggle, the company running the competition.